A downloadable game for Windows

Enjoy a relaxing ride across the sea with all of your favorite friends.

Press F at any time to toggle Fullscreen and Windowed setting.

Download the .zip and extract the .exe to wherever you want!

i was like, might also listen to the official soundtrack on top of the game soundtrack, and then proceeded to listen to this completely unaware of what i was doing: and then was like, woah, the game music on top of in the aeroplane ofer the sea really transforms it huh.

no regrets, i hope other people do the same thing i did. great game

Important to me that the world knows I'm an elite pro-gamer who went back to this later and one-life-cleared it and got the best ending. Extremely good videogame.

I want you to know that this was the game I decided to play after finishing the Trails in the Sky trilogy.

Also the game was fun and cute, haha~

BOTH fantastic choices in choosing games to play!

I do have plans for a future update to the game that'll add content, but it'll be a while if/when I get to it.

That was excellent! I loved how different each segment felt from previous ones to create a gorgeous whole, it's like just the best part of a shmup. My favorite bit was the rocket barrage, but every segment had its own charms, and I loved all the ridiculous jokes like at the end of the fire segment.

And of course, the Higurashi SFX.

Thanks for giving it a spin! Glad you enjoyed!

This game is magical. Thank you so much for this wonderful game

I dig this and I'm tempted to make a fan sequel!

I'm flattered that you'd want to! By all means, please do if you feel the inspiration to do so!

this is like touhou its very difficult for me

You can beat it, I believe in you!

I liked the part where you floated on an egg over the sea.

It was pretty inspired.

Reply
Far Away Times1 year ago(+1)

This game's extremely funny and also a really delightful and well-paced action game, give it a look! 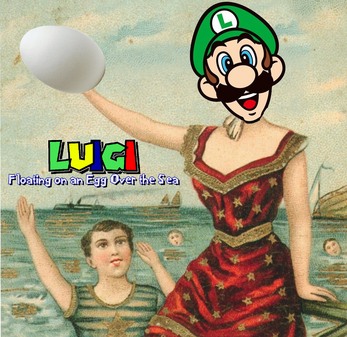 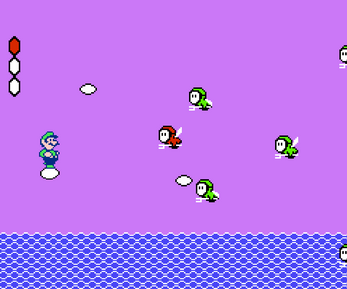 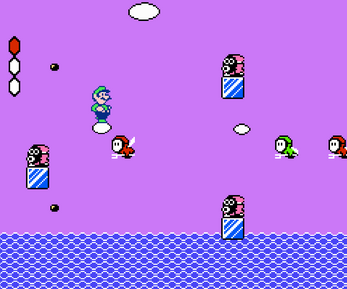 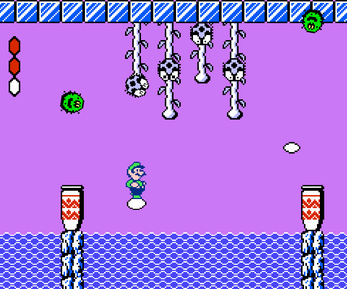